Share a memory
Obituary & Services
Guestbook
Read more about the life story of Edward and share your memory.

Edward L. Williams, 83, of Springfield MA, passed peacefully on May 7th, 2022, at his home in Springfield, Massachusetts.

Edward was born in Brookhaven, Mississippi to late Otho and Costella Williams on December 24th, 1938.  He went to school in Lincoln County.  He eventually moved to Springfield, MA at the age of 17, where he lived the remainder of his life.  He married the love of his life Sallie Williams on June 15th, 1963, in Springfield, MA.  Their only child, Cherie L. Williams-Brown, preceded them both on April 18th, 2021.  Edward had a rough life but thankfully he was able to overcome.  He worked for years doing junk removal.  He was known around the city for his pickup truck, his jokes, and his love for his family.

He was an active member of Mt. Calvary Baptist Church where he served on the Usher Broad and also drove the church van.  Edward also worked for the community by volunteering for multiple political campaigns.

To send flowers to the family or plant a tree in memory of Edward Williams, please visit our floral store. 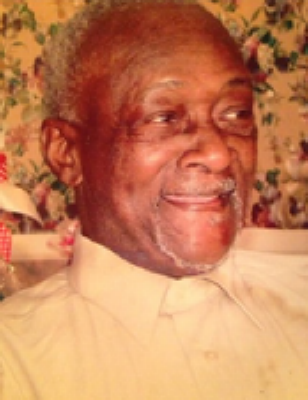 You can still show your support by sending flowers directly to the family, or by planting a memorial tree in the memory of Edward Williams
SHARE OBITUARY
© 2023 Harrell Funeral Home. All Rights Reserved. Funeral Home website by CFS & TA | Terms of Use | Privacy Policy | Accessibility