Share a memory
Obituary & Services
Guestbook
Read more about the life story of Hilda and share your memory.

Hilda Nebar departed this life peacefully on Thursday January 12, 2023, at her home in Springfield, Massachusetts, at the age of 98.

Hilda was born on February 2, 1924, in Clarendon, Jamaica, the second of three daughters to the late Amy and Saugy Bola.  Her parents relocated to Kingston with her and her sisters, Ivy and Charlotte, where she spent her growing up years attending Central Branch High School.

In 1987 she migrated to the United States to join her son Ralph, shortly to be joined by her spouse, Walter.  Hilda became certified in Childcare, and was able to work and establish herself, while taking care of Walter until he passed on and went to be with Jesus on February 18, 1993.  So, Hilda became a widow; but God had a great plan for her life.  She was given the opportunity of raising her two young grandsons, Okime and Lueshane, who have been a blessing to her.

Hilda leaves behind a legacy of family and friends:  sons and daughters-in-law, daughters and sons-in-law, nieces and nephews, 32 grandchildren, 35 great-grands and 10 great-great-grands.

Hilda is pre-deceased by her daughter, Alicia, and sister, Charlotte Budwah.

The calling hour is 10-11 a.m. Wednesday at Harrell Funeral Home, followed by funeral services at 11.

To send flowers to the family or plant a tree in memory of Hilda Nebar, please visit our floral store. 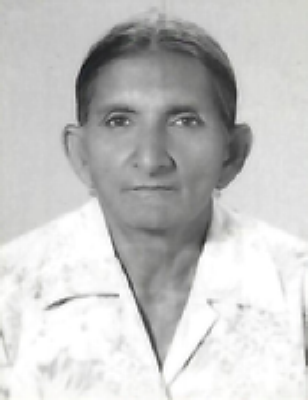