Share a memory
Obituary & Services
Guestbook
Read more about the life story of Marc and share your memory.

Marc Henry Brookens, 70, passed away peacefully, although unexpectedly, on Thursday, January 27, 2022, at his home in Springfield, Massachusetts.

Born on May 9, 1951 to his parents, the late Joseph S. Brookens of Cairo, GA; and the late Florence V. (Postell) Brookens, Cambridge, MA., Marc was very much dedicated to his family.  In addition to his parents, Marc was pre-deceased by his twin brother, Michael Halan Brookens in 1961; his older brother, SMSgt. Joseph S. Brookens III, in 2018; and his daughter, Kelly Brookens, in 1998.

Marc, a lifelong resident of Springfield, attended local schools and graduated from Springfield Trade High School in 1968.  Marc was fiercely passionate about sports from an early age, and was presented with the Dagenais Award for High School Football Excellence during his senior year.  He dedicated his life to the pursuit of basketball excellence as a player, and was also awarded the Robert D’agostino Award for Excellence on March 7, 1999, as judged by his International Association of Approved Basketball Officials (IAABO) Board 31 peers.  Marc was an IAABO board certified basketball referee for over thirty years, and served as IAABO Board President from 2007 – 2009.  Marc officiated high school boys and girls basketball leagues during the school year.  He was President of the Jack Troy High School basketball summer league, and helped run and officiate the Larry O’Brien adult men’s basketball league, yearly.

Marc was a “Jack of all Trades”.  He worked as a line pole man for a local telephone company; as a foreman at Power Systems, and at Harvey Industries, making windows.  He retired from ACM Inc. as a warehouse worker and forklift operator.  He was everyone’s “Mr. Fix It”.

A memorial walk-thru wake will be held from 3-4 p.m. Thursday at Harrell Funeral Home

To send flowers to the family or plant a tree in memory of Marc H. Brookens, please visit our floral store. 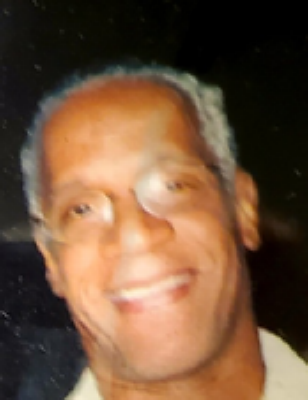