Share a memory
Obituary & Services
Guestbook
Read more about the life story of Michael and share your memory.

He graduated from Springfield Trade High School in 1968.  He was drafted into the United States Army in April of 1970 and began his tour in Vietnam in August of 1970.  Lakim served in the HHC water supply company of the 299TH Engineer Battalion.  He received the National Defense Service Medal, Vietnam Service Medal, Vietnam Campaign Medal w/60 Device, Overseas Service Bars, and a Marksmanship Badge.  Through all of his accomplishments in the U. S. Army his tour in Vietnam changed him to his core.  Upon return to continental U.S., he reported to Fort Lewis, Washington in 1971 as a Duty Soldier.  In December of 1971 he arrived back home where he struggled to pick up the life he had known previously.  Lakim enjoyed the work he did at Municipal Hospital in Springfield, MA over the span of 8 years, finishing his working years in April, 1997, as the Hospital Driver.  Lakim loved Martial Arts which he trained in for over 10 years, reaching a 3rd Degree Black Belt.  He was an amazing artist, and loved loud music and fast motorcycles.  He traveled to many countries with the goal of one day making it to the Charles Darwin Research Center in the Galapagos Islands.  Lakim loved taking pictures and creating memories with those he loved.

The calling hour is 10-11 a.m. Saturday, at Harrell Funeral Home, followed by funeral services at 11 a.m.

To send flowers to the family or plant a tree in memory of Michael Mann, please visit our floral store. 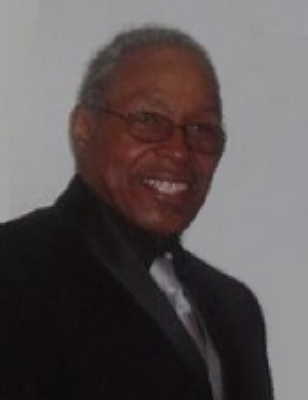